WHAT ARE OUR OPENING TIMES? 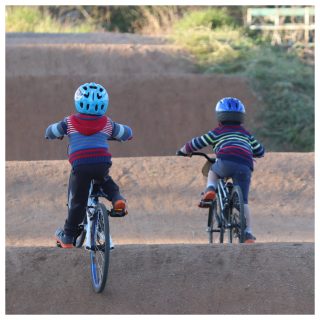 HOW MUCH DOES IT COST? 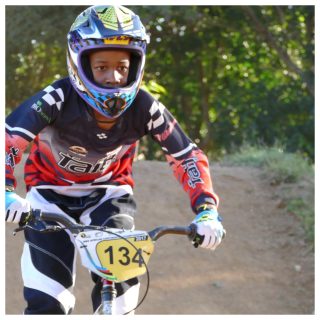 *Please ensure you get your receipt before you hit the track.
Please pay by ecocash

*Please note that membership subs are due on the 25th of every month.

WHAT ARE THE TRACK RULES? 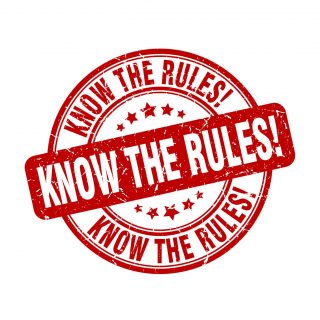 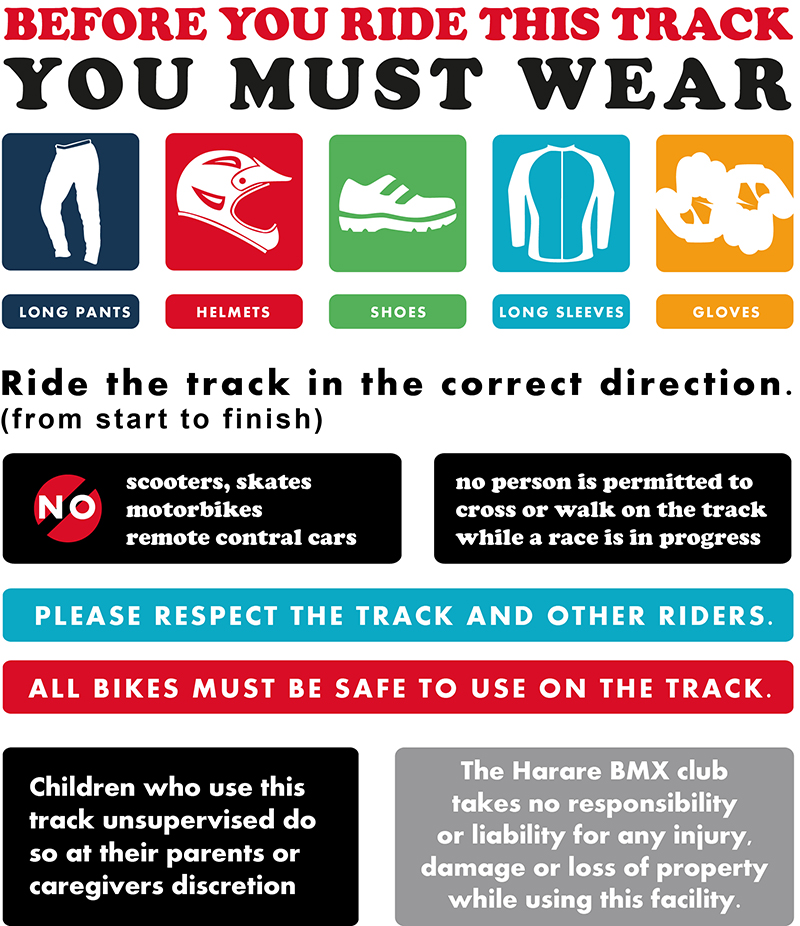 HOW DO YOU BECOME A MEMBER? 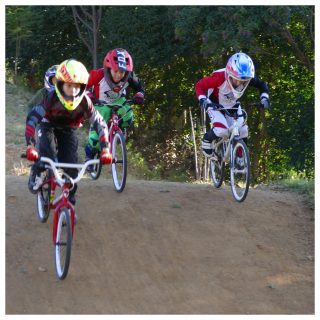 To become a member, you simply need to:

1. Fill in the online form

2. Pay your monthly membership subs either by Ecocash / RTGS / Cash

Become a Member
WHAT ARE CLUB RACES? 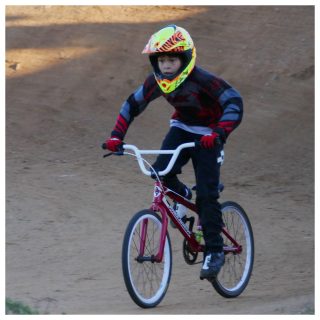 These races are based on your child’s age.

They race in groups depending on the age they turn as at the end of December of that particular year.
For example if they turn 7 on the 6 of November they will start racing in 7 Year old age group at the beginning of the year even though when they start they will still be 6 years old.

Racing Format: 3 moto/races and a final.

In a term, we will hold 3 club races of which they must race at least 2 to qualify for club points.
Club points are calculated per term and prizes are given out at the end of each term.
There will also be end of year prizes which are an accumulation of points throughout the years races.

WHAT IS A CZ LICENSE? 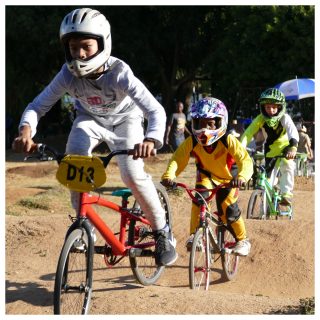 If you want to compete beyond just club races (inter-provincials / national championships / and to race in SA), you will need to get a Cycling Zimbabwe license.
To race in SA and internationally, the cost is:
*PLEASE PHONE TO ENQUIRE*

To race regionally, the cost is:
*PLEASE PHONE TO ENQUIRE*

We encourage all members to get their license at the start of the year as there is no discount for getting your license later on in the year.

HOW COMPETENT ARE OUR COACHES? 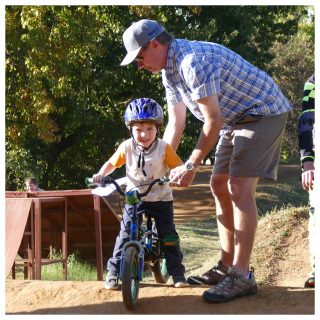 The Coaches have more than 20 years experience in BMX and are both well accomplished riders.  They are passionate about the sport and encouraging to all riders, no matter their ability.

Our Coaches are not employed by the Club but are outside trainers who use our facilities.

Please contact them directly if you require a coach.